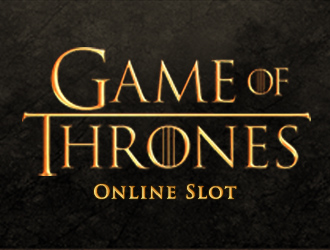 Even if you’ve never watched it, you have doubtless heard of the phenomenon that is Game of Thrones. The popular HBO TV series has inspired imaginations across the globe and that includes those at Microgaming, who have developed the Game of Thrones 243 Ways slot.

It’s a great way to interpret the series as you get to explore the grim world of Westeros in slot form but make a few coins while you’re at it. Let’s take a look at the Game of Thrones 243 Ways slot then.

But be warned: the winter is coming!

As the clue’s in the name it’s not that hard to figure out that the Game of Thrones 243 Ways slot has 243 ways to win. On top of this, you get an additional of four free spin features. The RTP is 95%., meaning you get pretty regular payouts.

These free spins allow you to make more wins without having to spend a penny. Each wild is represented as one of the major noble houses of Westeros:

Align these symbols accordingly and you could be for a chance of getting a lot of free spins! Get three or more to play.

You’ve read the books, you’ve seen the show, hopefully, this Game of Thrones 243 Ways slot will satiate your desire for a Westeros-themed form of gambling. If nothing else, it will deepen your appreciation of the show.

Not that you need it! The show has won multiple awards for its masterful writing, production values and captivating visuals that it’s little wonder why it’s so popular.

With the final season approaching, it’s hard to see who will win and who will die but hopefully, this great slot will satisfy your Game of Thrones appetite until what will doubtlessly be a world-breaking finale.