A Look at the Biggest Slot Winners of January 2019

Slots are by far the most played games at online casinos. Not only are they just so practical and quick to whip out and play on the go, but they also provide players with a chance to win huge payouts.

It seems impossible that you could cash out a five-figure number at the end of the day while playing only with £1-2 on your pay-lines, right?

Wrong! It’s not only possible, it actually happens all the time.

Let’s check out which games our January winners were playing when they hit those jackpots.

Our first January winner is a Latvian player who won a staggering €250,000 with just a €20 stake. They won this huge jackpot while playing NetEnt’s Divine Fortune Slot.

The player had been playing at that casino since 2008, mostly casually. Their experience just goes to show that determination and patience are the keys to success when it comes to gambling.

The Divine Fortune slot is a high-variance game that offers great jackpots to its players. By combining Expanding Wilds and free games, players can multiply the jackpot amounts they hit and reach these colossal heights.

If you want to try your luck with this game, it’s available to play here at Touchlucky. Simply enter your betting amounts on the pay lines and hit spin.

Another lucky player cashed out €90,000 in winnings from Wazdan’s Great Book of Magic Deluxe slot.

This time instead of one big jackpot, the player kept spinning and collecting lucky combos, which lead them to collect a massive final payout.

The bulk of their payout was due to three €20,000 wins on €100 bets. They added a collection of smaller payouts on top of that to get to the final amount.

While chasing that final payout, the player toggled “Ultra-fast mode” on, which is a staple of Wazdan slots. This changed the game volatility and thus facilitated bigger payouts. 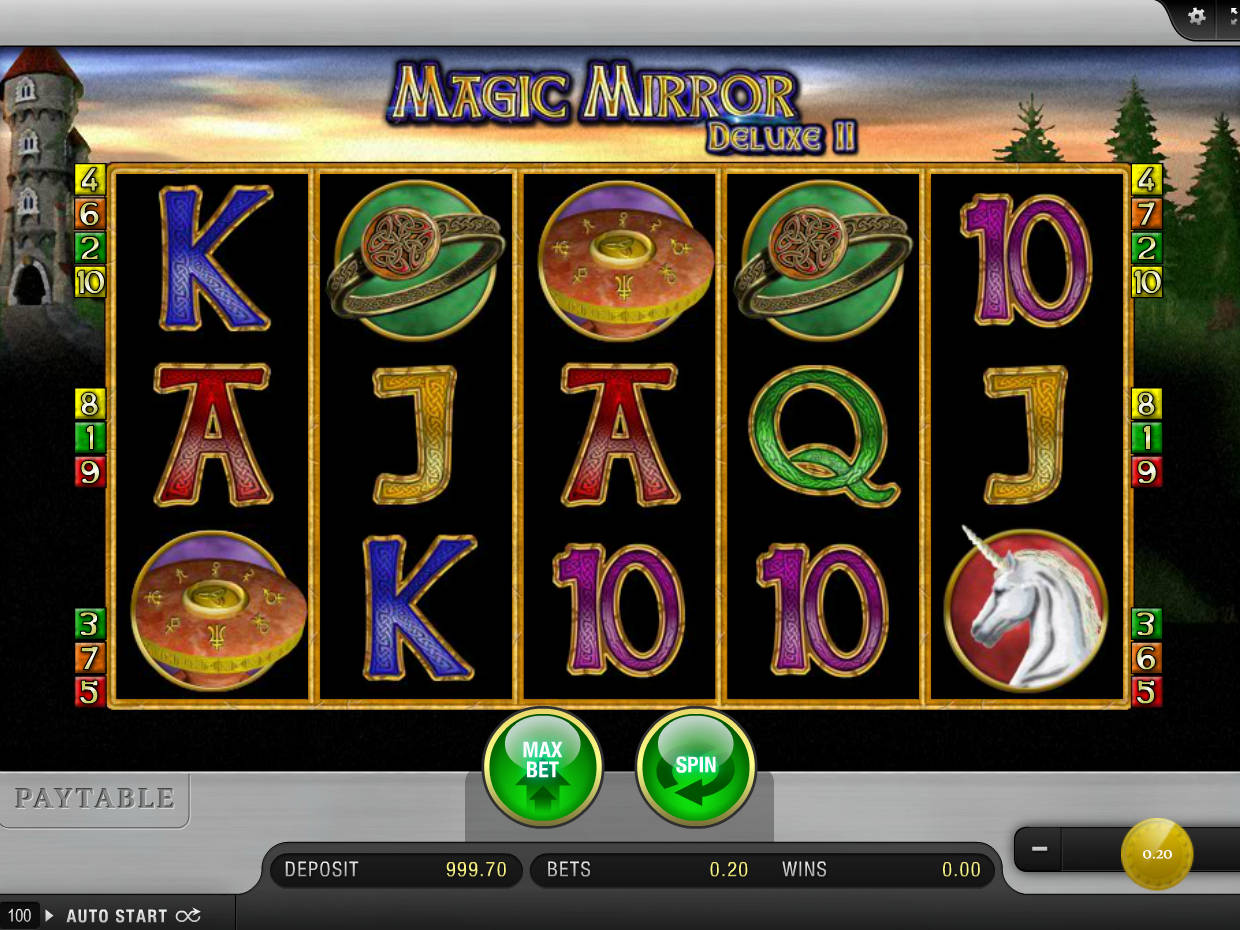 The third player on our January top-winners list is a Twitch streamer, who won £10,000 while live-streaming for his audience.

He was playing a solo game of the highly volatile Merkur slot game, the Magic Mirror Deluxe II slot.

Want to hear the best part? He only betted £2. And he got a five-figure payout.

Basically, a few of Magic Mirror Deluxe II’s best features lined up in an insane stroke of luck. The streamer hit a lucky combo of the game’s top-value symbol and landed a 5,000x multiplier with it.